Thanks to the Shoshinkai 1995 demo, we've learned Super Mario 64 had functioning world minimaps at one point in development. The placement of the minimap in the top-right corner of the screen explains the positioning of the star and coin counter in HUD. Before the surfacing of the Shoshinkai footage in 2015, the "floating" HUD elements of pre-release media seemed like an odd design choice.

The minimap in a beta Cool, Cool Mountain

Beta Cool, Cool Mountain's minimap is a solid rectangle, with the level's skybox being rendered behind the level geometry. Compare that to beta Whomp's Fortress's minimap below, where no skybox is rendered and the minimap is a floating image, rather than a box. 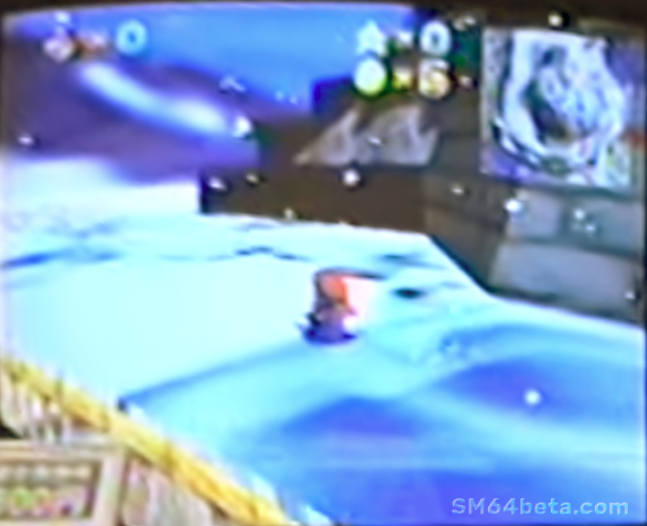 The minimap in a beta Whomp's Fortress 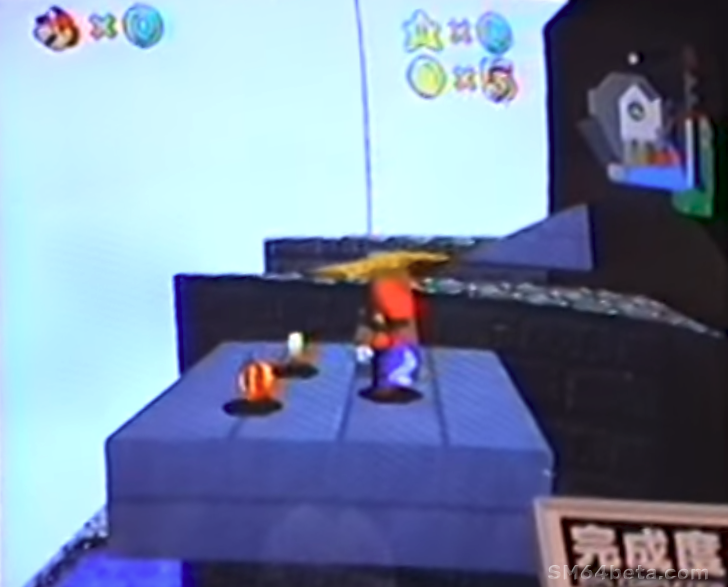 The minimap in a beta Lethal Lava Land

Lethal Laval Land's beta minimap is comparable to beta Cool, Cool Mountain's in regards to it being a box. It makes sense herein that the entire level takes place above lava, a surface. Cool, Cool Mountain, on the other hand, is a floating mountain in the sky. 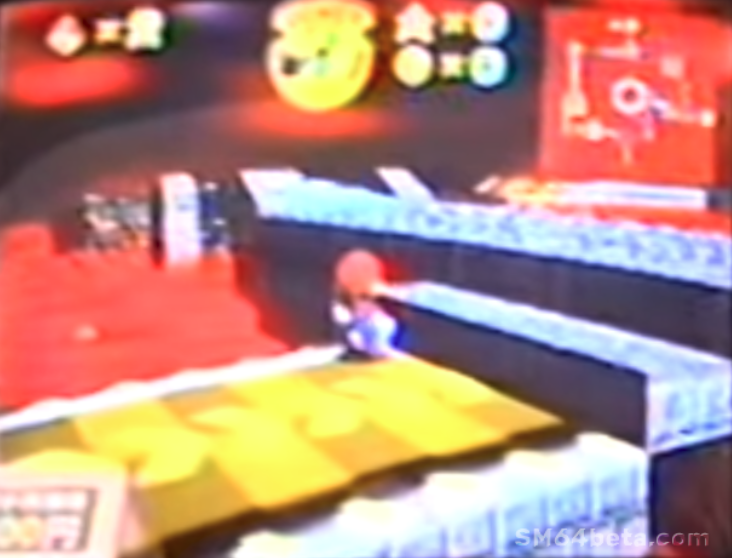 The document contains six black and white photos of the castle grounds map. It's odd seeing Nintendo publish something so monotone (the…
13 comments
Read more