Beta Vanish Cap Under the Moat?

The October 5, 2016 Project Space World video, "Promotional Video (Software)" - Nintendo 64 B-Roll (1995), didn't just contain footage of what could possibly be a Beta Big Boo's Haunt. It also features B-Roll footage of a large, empty brick and stone room. There are no enemies in this area nor anything to interact with at all, really. It's significant to note that none of the environmental textures present in this pre-release room made their way into the final game.

The staircase on the left of the footage appears to lead into an opening. Whether this is a hallway or a little hole in the wall is difficult to tell. Second, there's a large slope in the distance to the right (seen in the fourth screenshot below). Given the barren nature of this room and the vastness and geometry of the floor space, it's possible this was an early version of the Vanish Cap Under the Moat location. 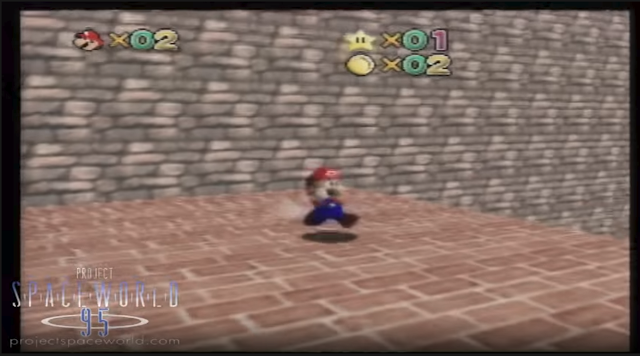 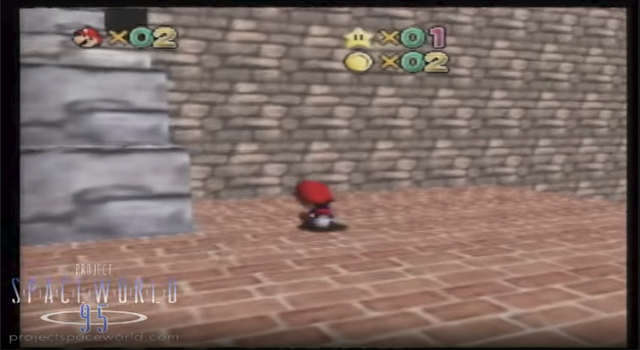 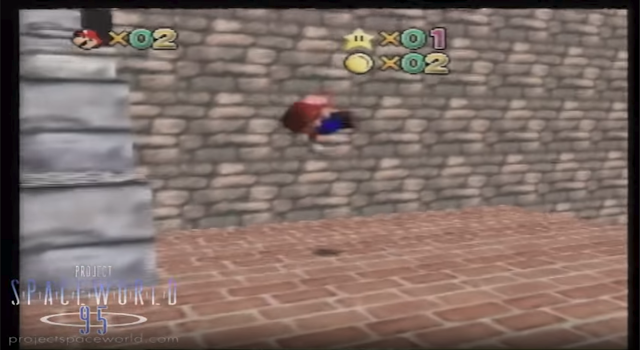 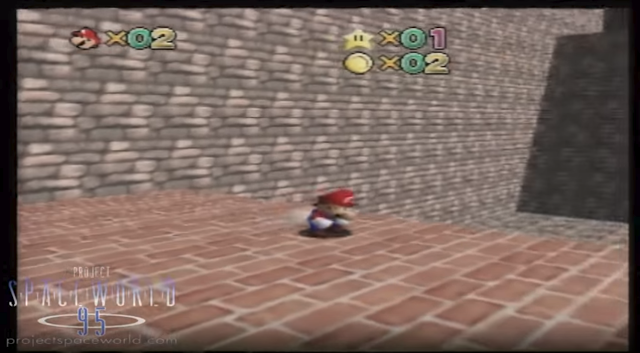 The screenshots above are sourced directly from the aforementioned YouTube video, "Promotional Video (Software)" - Nintendo 64 B-Roll (1995).

The document contains six black and white photos of the castle grounds map. It's odd seeing Nintendo publish something so monotone (the…
5 comments
Read more