On October 5, 2016, Editor Brian "Dudaw" Gilbert uploaded a video to the Project Space World YouTube channel entitled "Promotional Video (Software)" - Nintendo 64 B-Roll (1995). According to the video's description, this video is the B-Roll footage received by Shoshinkai 1995 event attendees. This original footage was also used by the press in early Nintendo 64 reporting, and even recycled for use in official Nintendo promotional videos.

The B-Roll present isn't solely that of Super Mario 64 pre-release gameplay, as games like Pilotwings 64 and Mario Kart 64 share screentime. But, the Mario footage that is present sure raises some eyebrows. The screenshots below depict, what appears to be, an early version of the basement in Big Boo's Haunt. While we cannot be certain, the minimal context provided makes this seem plausible: shallow water, boos, and a brick texture (which goes unused in the final game). 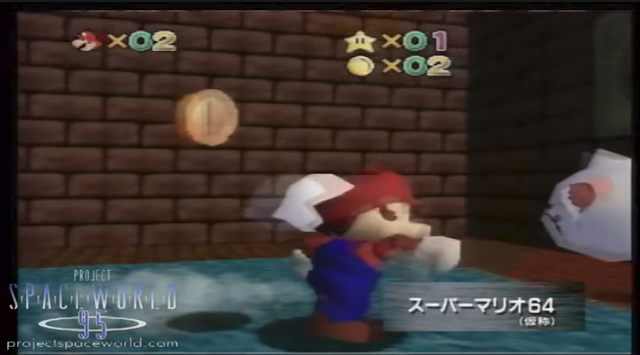 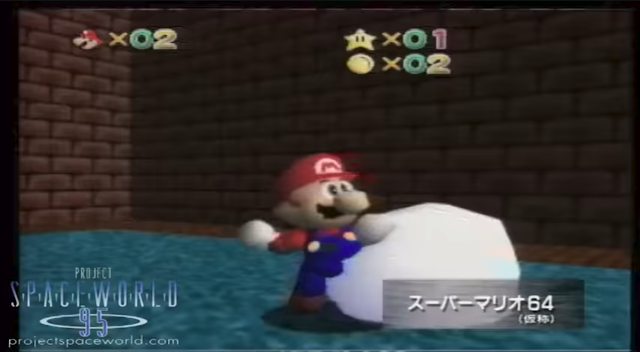 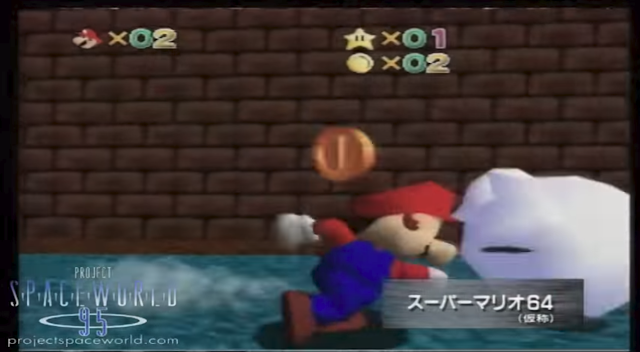 The screenshots above are sourced directly from the aforementioned YouTube video, "Promotional Video (Software)" - Nintendo 64 B-Roll (1995).

The document contains six black and white photos of the castle grounds map. It's odd seeing Nintendo publish something so monotone (the…
13 comments
Read more